Man of the Match: Byron Mason

A good week for the Boatmen was capped off with a hard-working win at 4th place Winchester City on Saturday.  After a tough few days of games, the players dug deep to snuff out the home side and get a deserved win thanks to Jake Hoole's first half strike.

Team News: It was the familiar story of seeing who was the least injured and putting out a side accordingly, but the Boatmen still had a strong line-up, despite Lee Wort, Jamie Bulpitt & Dan Miller not featuring.

The game marked Byron Mason's 600th game for the club. The beating heart of the team for over 10 years, Byron is a fantastic player and captain and everyone at Sholing thank him for his dedication to the club. 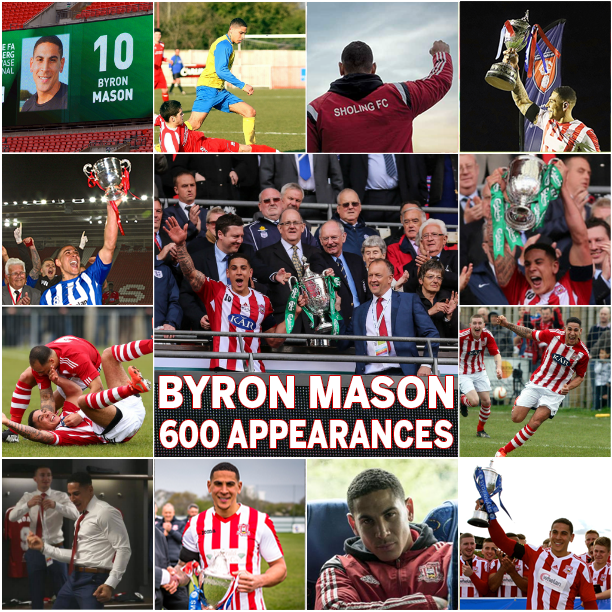 It was Sholing's 3rd visit to the Simplyhealth ground in the space of just under a month and it was clear that the pitch wasn't holding up too well to both the weather and having both Winch & Basingstoke playing on it (not that our pitch is much better at the moment).  With statements in the programme about cashflow problems, a worrying time for the Citizens off the pitch, although on it, they were riding high in the league, through to the Semi Final of the League Cup and had beaten Sholing twice already this season.

Boatmen kicked off with a strong wind at their backs, with the Winchester goalkeeper also having to deal with a blinding setting sun. The opening exchanges of the game were very scruffy from both sides, with the ball a hot-potato on a surface that was cutting up, meaning both sets of players were struggling to make routine passes.  The home side had the first half chance on 11 mins when Barron lifted a pass into the box towards Bailey, but he was unable to get it under control when in on goal.

Sholing's first effort on goal saw Jake Hoole put a looping header over the bar as the Boatmen were starting to gain the upper hand. Dan Mason had a shot well blocked with the rebound put just wide by Stu Green.  There was a strong shout for a penalty when Dan Mason was clattered from behind as he got a shot away. The shot lacked the usual power from D-Dan as he was clearly impeded by the challenge, but the referee wasn't interested.  However, a minute later, Sholing were in front...

Some brilliant control by Stu Green to control the ball, flick it over his head and feed it to Brad Targett to burst towards the edge of the box where he played the ball into the middle, it was kicked away by a Winchester player, but only straight to JAKE HOOLE who drilled a first time low shot past the keeper from just inside the area.  HT 0-1

Sholing were very unlucky not to double their lead on 48 minutes when Brad Targett hit an angled shot that beat the keeper and looked to be heading in until it took an unkind bounce and hit the post instead.   Sholing were working hard to stop Winchester playing, with Owen Royl keeping Barron in-check in midfield and Byron Mason marshalling his side from the back.

Despite 3 changes early in the second half, the home side were unable to get behind a strong Sholing back-line and looked increasingly frustrated and out of ideas.  It didn't make for a pretty game, but as the Boatmen have shown this week with three wins, they are able to adapt their game for both the differing conditions and the opposition.

There were to be very few goalscoring chances for either side in the second half, with Gosney only called into serious action once to deny Rob Carr.  Up the other end, the Boatmen almost got another goal when a great cross by Targett was met with a flying header by Stu Green, but Pryce pulled off a good save.  After the obligatory 5 mins of added time when Sholing are defending a narrow lead, the final whistle blew and the Boatmen, in their 40th game of the season so far, got a deserved clean sheet and went home with the 3 points. It also inflicted the first home league defeat since September on Winchester.  FT 0-1

Thanks to Winchester City for their hospitality and thanks to our supporters & volunteers for backing the team this hectic week.  Lots more games to come, with 4 home games scheduled in quick succession over the next week! 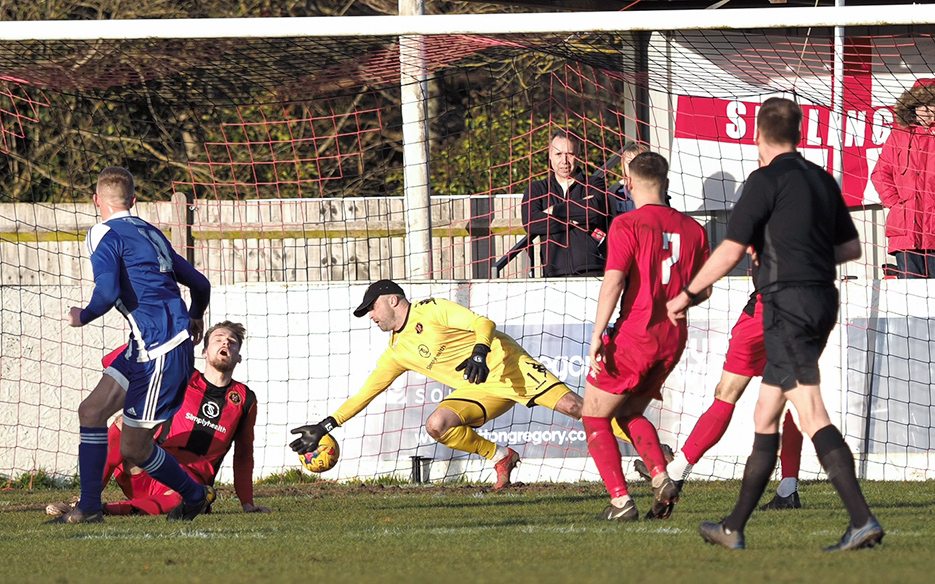 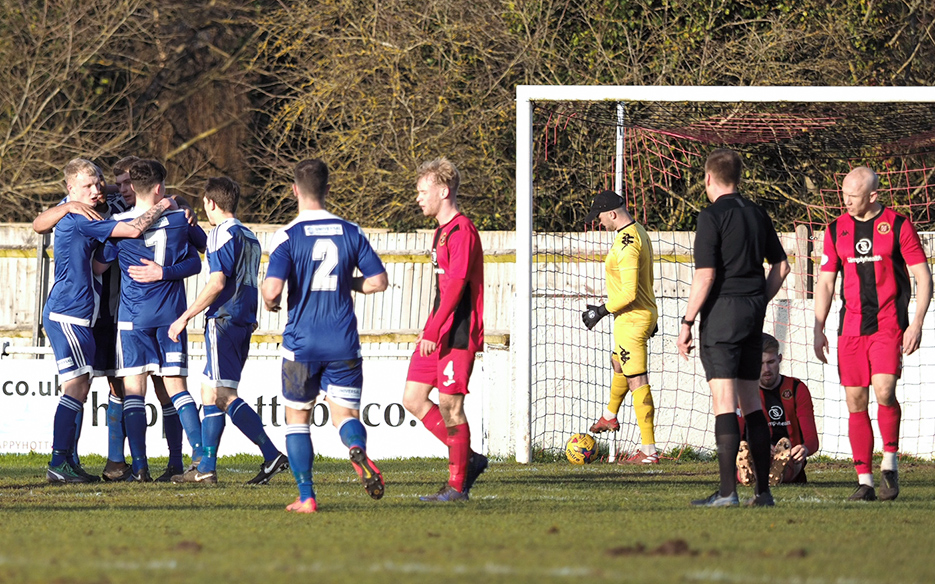 Dave Diaper spoke to Micky Jreissati after the game :