Ownership: In accordance with the Football Association Rule 2.13 Publication of ownership in relation to Step 1 to Step 4 Clubs within the football pyramid, we hereby confirm that the legal status of Sholing Football Club is identified by Company Number 7280365, and is a Company Limited by Shares.

1. Sholing FC (hereafter referred to as “the Club”) reserves the right to eject any person who is considered by the Club to have behaved inappropriately on the Club’s premises.

2. Examples of inappropriate behaviour which could give lead to ejection include:

· Using obscene or abusive language or gestures, whether racial, sexual or otherwise offensive

· Being under the influence of drugs or excess alcohol

· Defacement of any sign, notice or advertisement within the ground

· Throwing coins, missiles or other objects

· Entering the playing area without permission

· Behaving in a manner likely to bring the Club into disrepute

· Behaving in a manner which interferes with the comfort, enjoyment or safety of other spectators, players or officials

The Directors of the Club may, at their absolute discretion, ban from entry any persons ejected under this rule for such a length of time as they see fit.

3. Any person banned from the ground shall not be permitted to enter or attempt to enter the ground during the term of any such ban. Any person found on Club property during such term may be reported to the police.

4. No alcohol may be brought onto the Club’s premises without the permission of the Club directors.

5. Glasses and glass bottles cannot be taken out of the clubhouse. Plastic glasses are available from the clubhouse bar to take pitch side.

6. All authorised users must park in the car parking areas as instructed by the Club’s stewards and/or other officials and in such a way as to cause no obstruction to the access or exit routes of any emergency vehicles. The Club reserves the right at its absolute discretion to remove any vehicle parked in contravention of this rule and shall not be liable for any damage to the vehicle howsoever caused.

7. Any unauthorised vehicles parked within the ground may be subject to removal or be locked in without notice and the Club shall not be liable for any losses incurred or damage caused to those vehicles.

8. The Club does not accept any responsibility for the safe custody of any vehicle or articles thereon or therein, or for any damage to vehicles or articles however caused. All vehicles parked on the premises are left at the owner’s own risk.

9. All children must be supervised by Parent or Guardian at all times.

10. No dogs are permitted within the ground (expect Guide Dogs)

11. Refund of cash admission charges paid at the turnstiles will only be made at the discretion of the Club directors. The right of admission is reserved and may be refused without reason.

12. If any person is barred for any breach of the aforementioned rules, he or she has the right of appeal to the Board of Directors. Any such appeal must be made in writing and addressed to the Chairman of the Club, giving full reasons for such appeal, within 14 days of notification of any such ban.

13. The Directors reserve the right at their absolute discretion to alter these rules from time to time as they deem appropriate. Any such changes will be communicated in the manner that the Directors deem most suitable. 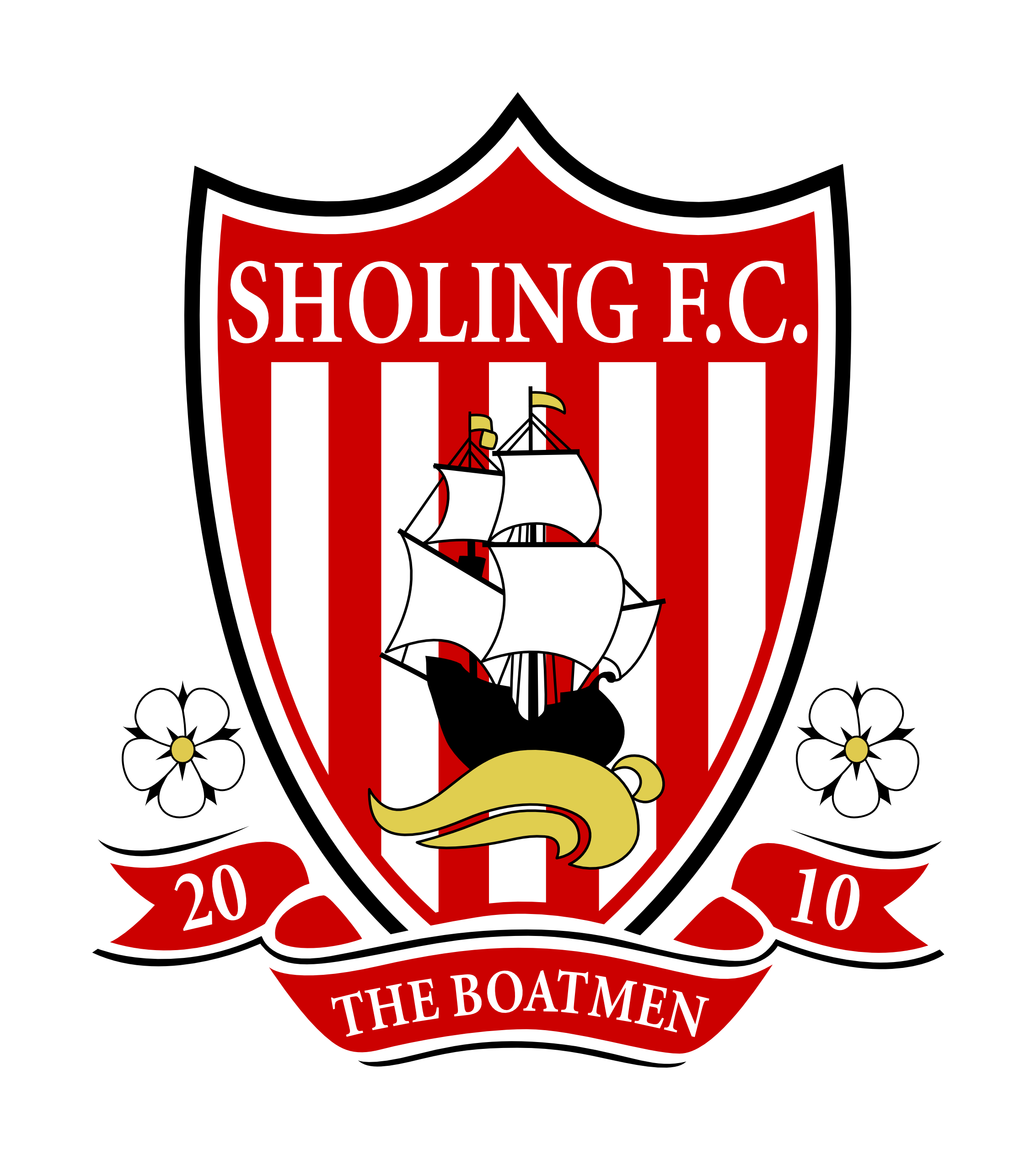