Season Over!
Thank you for
your support &
see you in July 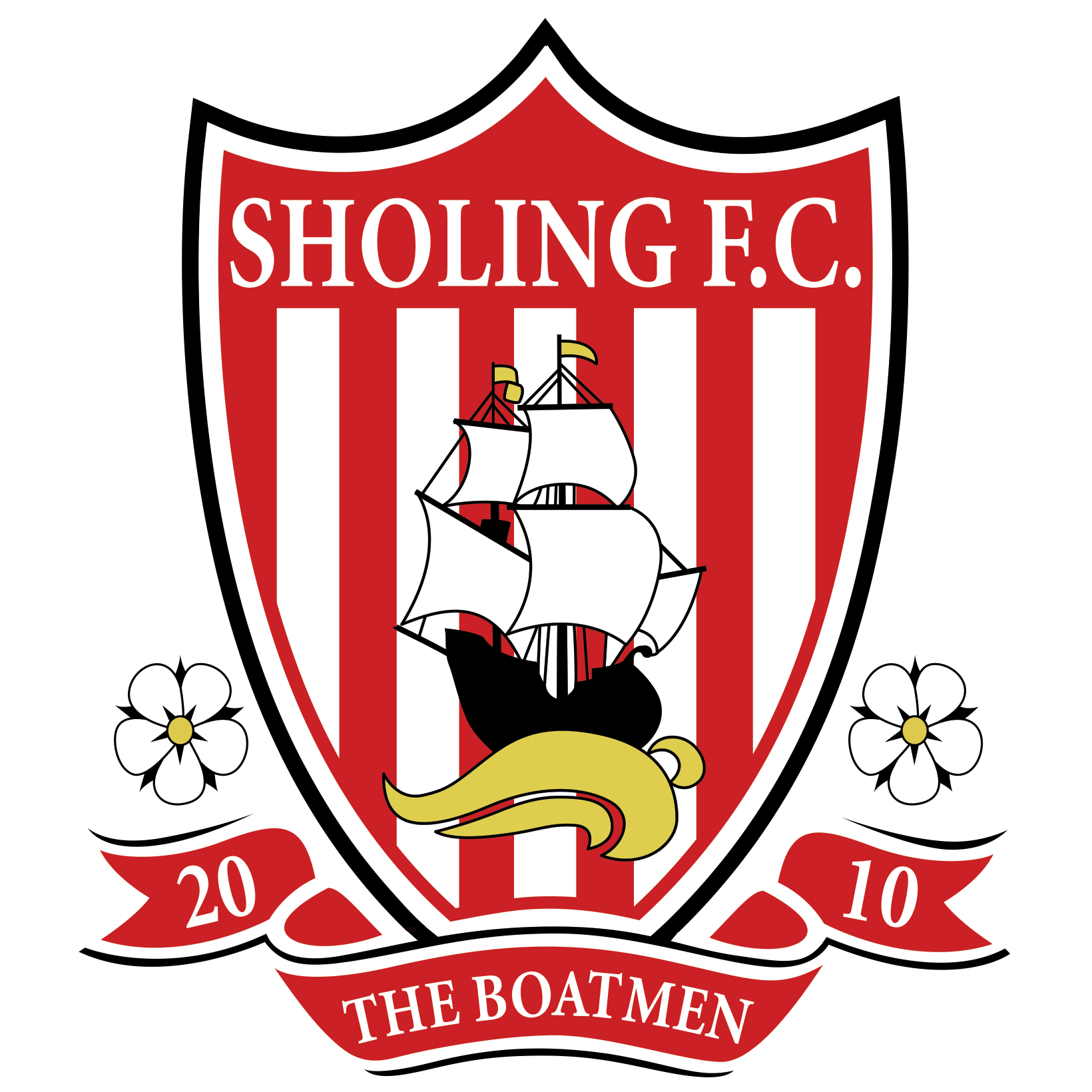 Boatmen rounded off the season with our 3rd win on the bounce, with Dan Mason scoring the only goal.  On 6 mins, D-Dan collected a long ball, checked past a defender & hit a lovely shot from 18 yards into the far corner for his 18th goal of the season.  When D-Dan left the pitch with an injury soon after, Sholing's attacking threat also left as the game became a typical end of season affair as the Boatmen finish 7th in the league.  After the match, Byron Mason was awarded the Sholing Supporters Player of the Season - Match Report

Dan Mason struck in the 82nd minute to give us the derby-day win over Totton for the second time this season.  A resolute Boatmen were the better side throughout and although there were few clear cut chances in the game for either side, it was clear that we wanted it more against a nervy looking Stags.  D-Dan & Wagstaffe went close in the first half, the second half was more even, but the longer it went on, you felt that Sholing were the more likely to take the one big chance. So it proved, when the brilliant Rob Nicholls released Dan Mason in behind and he coolly rolled the ball past the keeper.  Gos did well to tip over an overhead kick, but the lads ran down the 4 mins of added time with ease to grab a deserved win and severley damage Totton's play off ambitions - Match Report

Boatmen came from behind to grab a stoppage time winnner in our penultimate home game of the season.  Visitors took the lead on 16 minutes in a poor first half.  We were better after the restart, Dan Mason had an effort cleared off the line, but on 62 mins made no mistake, burying a header from a corner.  Game remained even, but in the 91st minute, Sami Makhloufi cut in from the right and curled a beauty of a shot from 18 yards into the far corner - Match Report

Our U23's sealed the Hampshire Combination U23 East league title in style with a 6-0 win over Hamble Club.  They only needed a point going into the game, but as they have done all season long, entertained a big crowd of 158 (including the First team squad) with some great attacking football and goals.  Josh Carey scored twice, with the other goals from Nathan Gray, Leo Taylor, Jack Nicholas & Balraj Landa.  Jack Mann & Luke Deacon then lifted the League title Shield.  Well done lads and Sam Scott and his assistants.