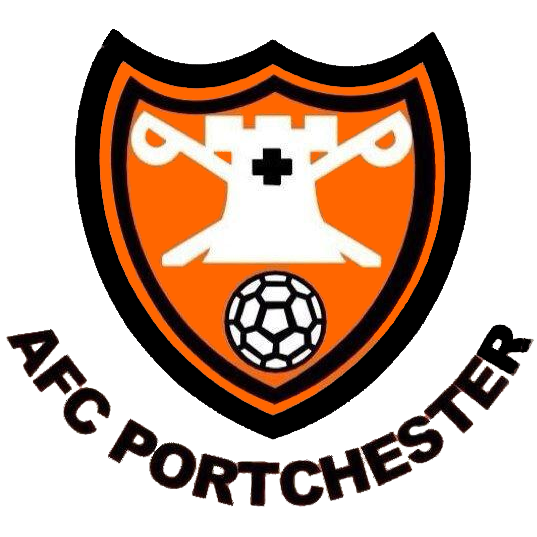 Lee Wort scored a brilliant hat-trick as the Boatmen put on a sensational attacking show at the Imperial Homes Stadium.  Worty opened the scoring on 5 mins, sweeping in from the edge of the box after good work by Sami.  Lee then timed his run to perfection as Sami sent him in on goal, to get past the keeper and finish into the empty net.  Just after the restart, great work by Dan Mason set Wort up to nod in his hat-trick.  Twice in a minute, Lee almost grabbed a 4th, being denied by keeper and then woodwork.  Boatmen were looking like scoring with every attack and from a corner, the ball dropped in the 6 yard box for Byron Mason to finish.  Worty returned the favour to Dan Mason, winning a race with the keeper, knocking the ball past him, allowing D-Dan to knock into the empty net.  Melksham played their part in a thrilling match, hitting the woodwork twice, before grabbing a late consolation through McBeam.

Boatmen got the season underway with a deserved win at Slimbridge in sweltering conditions.  It took Lee Wort just 6 mins to score his first competitive goal since his return and it's already a goal of the season candidate!  A kick out by Gos, was flicked on by Dan Mason into the right channel and Worty hit a sensational dipping volley from 25 yards over the keeper.  Was a more unsual goalscorer who doubled our lead when Dan Miller volleyed in from 8 yards from Sami's freekick.  After the restart, the effect of the 34 degree heat was even more evident as the tempo slowed and Slimbridge got a goal back on 67 mins.  However, 10 mins later, Conor Whiteley prodded the ball into the path of Dan Mason to ride a tackle, run through on goal and finish with aplomb - Match Report & Photos

Boatmen rounded off pre-season preparations with a deserved draw against Isthmian League Premier side, Bognor Regis Town.  An entertaining, high tempo game saw Gosney make a superb save in the first minute and then we took the lead on 5 mins, when Rob Nicholls fired a low shot across the keeper & into the bottom corner.  Byron cleared off the line and Gos went on to make 4 more excellent saves.  Lee Wort had a shot acrobatically cleared off the line before Bognor equalised just before half time with a deflected shot.  Bognor were impressive with their fast build ups in the second half, but a strong defensive performance kept the visitors at bay.  Just the sort of tough physical game we needed ahead of Saturday's league kick off - Match Report

We are excited to announce that with immediate effect, our ground will be called... THE IMPERIAL HOMES STADIUM !

We are very grateful to Imperial Homes for their continued support of Sholing FC.  More information and quotes on our Latest News Page 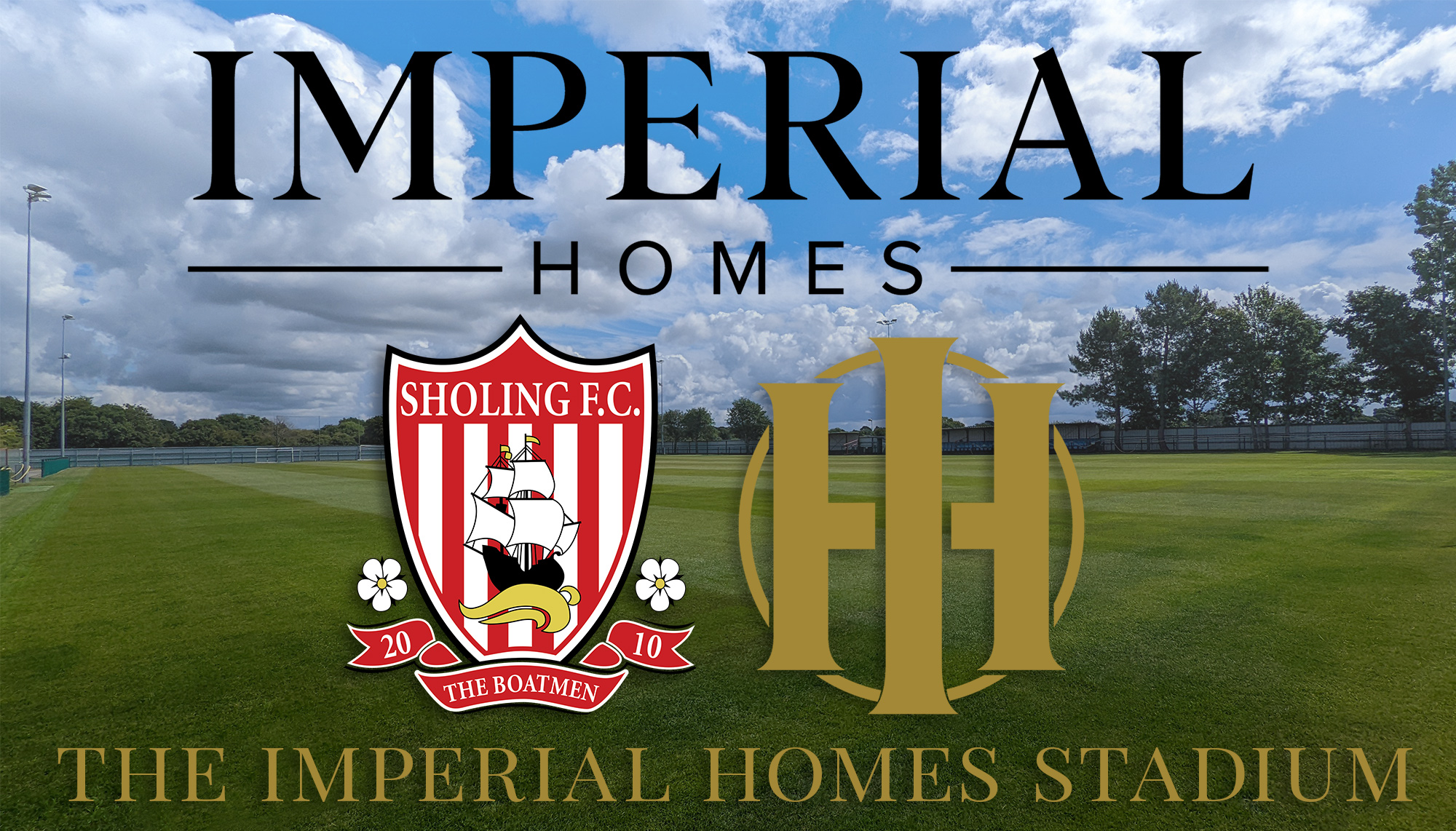