A little background to the film by Budweiser.  Dave Diaper was approached a couple of months ago by a Production company to follow the team and interview players & fans for a documentary about non-league.  He accepted and they accompanied the team to the Wessex League Cup final.   A week later, we were invited to the Robin Hood pub in Sholing by the production team to view the finished film.  After gathering in the bar, we were asked to go into the pub garden to take a team photo, which is when they asked Byron to come forward and read out the letter from Budweiser!  The shock you see on the video is 100% genuine, no one at the club, not even Dave Diaper, had a clue what was going on.  It was incredible and fantastic and we've been busting to tell everyone about it for the last week! 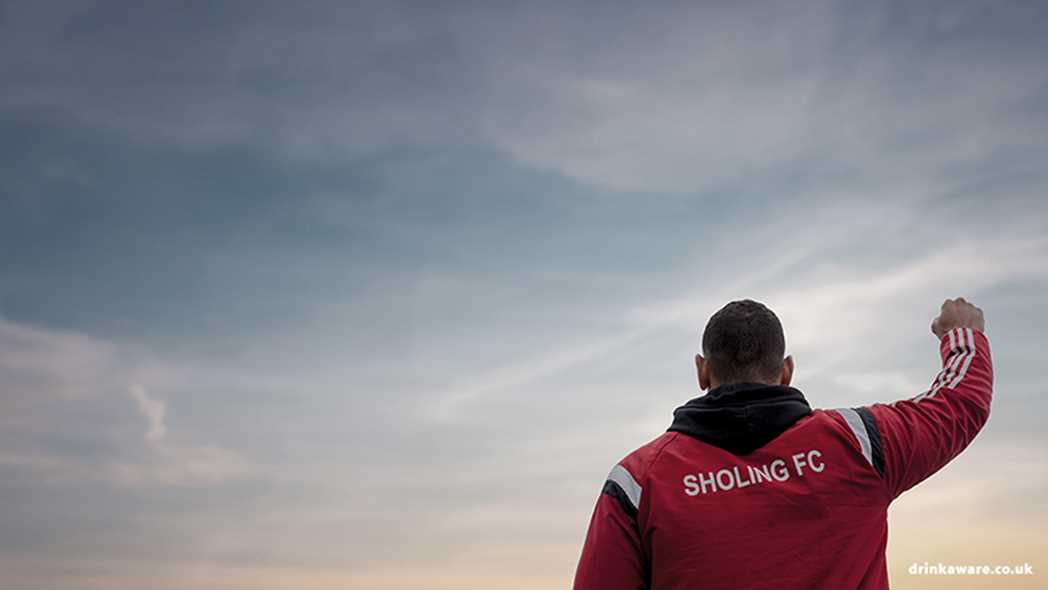 Since the video came out from Budweiser, there has been a flurry of futher media activity with pieces in the Independent Newspaper and on the FA Website.  Diapes has also been interviewed on Radio Solent.  Social media has blown up with hundreds of retweets & messages to the Sholing Twitter account in the space of 3 days.

The Budweiser film then became a TV advert, that was first shown on Sky Sports during the final day of Premiership coverage. It's now running regularly on TV and being broadcast all over Europe!

Going forward, Dave Diaper & Gerry Roberts will sit down with Budweiser & the FA to discuss the specific terms & conditions of what the grant can be used on.  There will be a lot of work involved behind the scenes to turn this wonderful donation into improvements to facilities at the Universal Stadium.  So, please don't expect instant changes at the ground for the new season as we are already in the process of moving forward with a new Clubhouse & Changing room facility after receiving planning permission from Eastleigh Borough Council.

We now have a duty to our fans, players & volunteers to deliver on this fantastic gesture by Budweiser & The FA.  We hope you will continue to be part of our efforts to grow Sholing Football Club and provide much improved sporting facilities for our community.

The club has been very fortunate to receive this Budweiser grant, but we always require assistance for the many day to day operational costs.  We have a great set of local business sponsors, but we want more to be involved with us.  There are lots of ways to partner with Sholing, from pitch side advertising (only £150!) to Kit sponsorship and we want to provide more matchday hospitality for sponsors & guests.

We are also in need of more matchday volunteers. It's a great way to be part of the club, give something back to the community and have lots of fun as well. 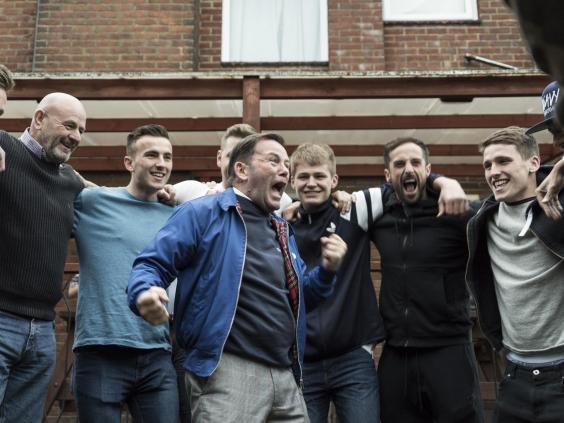 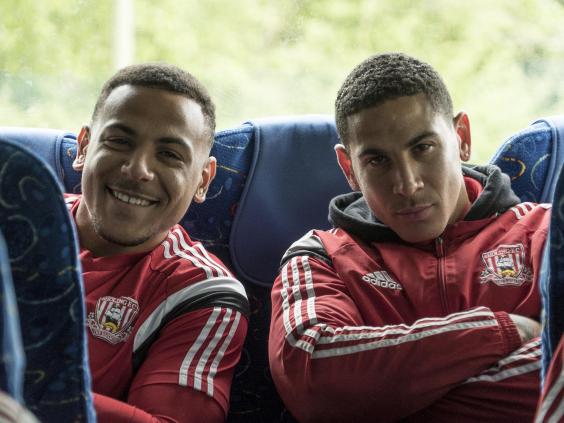