At last we have had confirmation from the FA that season 2019/20 has been terminated. Whilst slightly disappointed from a football perspective because we were in the middle of a great run which could of seen us make the playoffs, quite rightly, the good health and well-being of players (and families) and supporters cannot be compromised and I give full backing on the FA decision to null and void the season.
The only other negative is the previous planned implementation of the restructuring of the NSL which was due to be debated for next season, will be put back to season 2021/22. This is a shame as it would have reduced our travel costs if the expected league boundary changes were implemented.
I would like this opportunity to thank all our Sponsors for their commitment and financial support as we would not be able to compete at Southern League Level without them.
Thank you to the players for their continued support and efforts on the pitch. Myself, Marc and Iain are really appreciative. Thanks to Terry, Jamie, Joel, Charlie, Dom and Onion for match day assistance.
Thanks to Trev, Mike and Keith (admin and ground) for the work that gets done on the pitch and around the ground. Thanks to Dave Bell (on the gate) Tony, Adam, Spud and Andy for stewarding. Thanks to the Hospitality and Bar Staff, Vanessa, Jenny, Vicky, Nita, Pauline and friend, Trevor and Chris.
Thanks to Carly and Claire who have worked tirelessly for the Youth Sections. Thanks to Mark and his coaches in the Pan-Disability section. Thanks to Patrick and the coaching staff for running the Development Squad. Thanks to Browner for being Browner. Thanks to Malcolm for overseeing the accounts.
Thanks to Greg who has managed to stay one step in front of the Southern League and the secretary’s job has grown immensely during recent times, great work Greg.
There will be challenging times ahead for us to endure, but TOGETHER we will sustain our vision to provide football at all levels for the Community and a pathway for our youth players to progress through to the First Team.
The Club is being led by Claire, Gerry, Paul and myself and we are all dedicated to one thing : The Success and Sustainability Of Sholing FC.
Another member of the Sholing Family who worked tirelessly at the ground, who I never had the opportunity to thank was Ray Tyrrell. It was an honour to know you Ray. R.I.P mate.
Dave Diaper
Up The Boatmen - Stay Safe, Stay Home 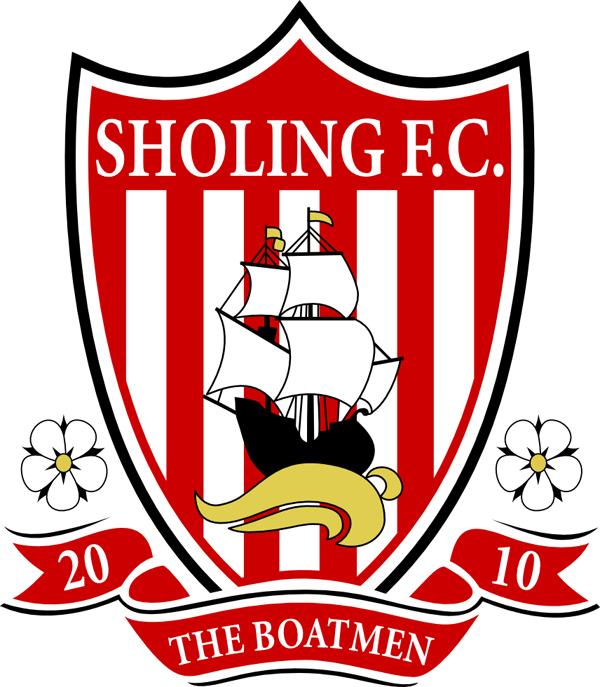